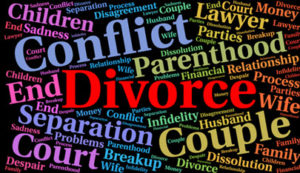 Roles Of A Private Investigator

Private investigators use a variety of methods to obtain evidence, including background checks, financial asset checks, interviews, and surveillance. There are several situations in which private investigators in the state of Texas most often tend to provide help. These events include:

Advice On Selecting A Private Investigator

The Assistance Of An Experienced Family Law Lawyer