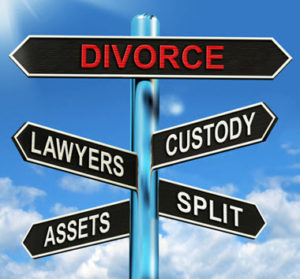 The Valuation Of Intellectual Property

The Importance Of A Timeline

If you are facing a divorce in Houston or other areas of Texas, stop to consider whether any type of intellectual property might be involved in the property division between spouses. Understand that if your divorce does include the division of intellectual property, it is an extremely wise idea to contact the experienced lawyers at Lindamood & Robinson P.C. in Galveston to help ensure that your case reaches the most fair division of property possible.